Is the kingdom of God a futuristic, physical kingdom, or a current spiritual reality? 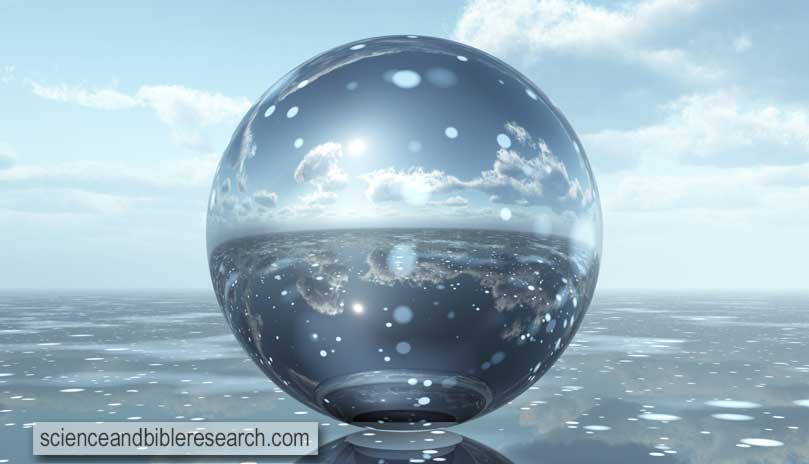 According to the passage above, Jesus stated that the kingdom of God was already present (i.e., "in your midst") circa 30 AD. Jesus declared the nearness or present reality of the kingdom of God in six additional passages. Conversely, Cerinthus, a contemporary of the apostle John, taught that "the kingdom of Christ will be an earthly one" (Eusebius, Church History, 3.28.4). Cerinthus' heretical doctrine challenges Jesus' statement, "My kingdom is not of this world. If it were, my servants would fight..." (John 18:36). The apostle John further testified to Jesus' global kingship in the 1st-century AD when he wrote the Book of Revelation:

...Jesus Christ, who is the faithful witness, the firstborn from the dead, and the ruler of the kings of the earth. The apostle John to the seven churches of Asia in Revelation 1:5 (circa late-60's AD)

The apostle John also referred to Jesus Christ as "King of kings and Lord of lords" in Revelation 19:16. John seems to have borrowed that title from the apostle Paul:

...God, the blessed and only Ruler, the King of kings and Lord of lords, who alone is immortal and who lives in unapproachable light, whom no one has seen or can see. The apostle Paul to Timothy in 1 Timothy 6:15-16 (circa 62-66 AD)


The prophet Daniel likened the kingdom of God to a "rock" or "stone" that grew and "became a huge mountain and filled the whole earth" (Daniel 2:35). Interestingly, God is described as a "rock" nineteen times in the Old Testament. Furthermore, the apostle Paul informs us that Jesus Christ was the "spiritual rock" that accompanied the Israelites in the wilderness (1 Corinthians 10:1-5).


Similarly, Jesus Christ compared the kingdom of God to "a mustard seed, which a man took and planted in his garden. It grew and became a tree, and the birds perched in its branches" (Luke 13:18-19). The apostle Paul stated that Christ was the "seed" (i.e., offspring) that God promised to Abraham through which "all nations on earth will be blessed" (Galatians 3:16; see also Genesis 22:18).


Thus, from the aforementioned passages, we can conclude that Jesus Christ already reigns as "King of kings and Lord of lords" in this world (Revelation 19:16), and that the spiritual kingdom of God will continue to expand until it fills the whole earth. Of course, we look forward to the consummation of the ever-present spiritual kingdom of God with the physical one that is to come at Christ's Second Coming (1 Corinthians 15:24). But until then, Christians must focus on the building up of the Church that Christ said even the gates of hell will not overcome (Matthew 16:18).


CITE:
Sabz, S. (2014, October 23). Is the kingdom of God a futuristic, physical kingdom, or a current spiritual reality? Retrieved from https://scienceandbibleresearch.com/spiritual-kingdom.html 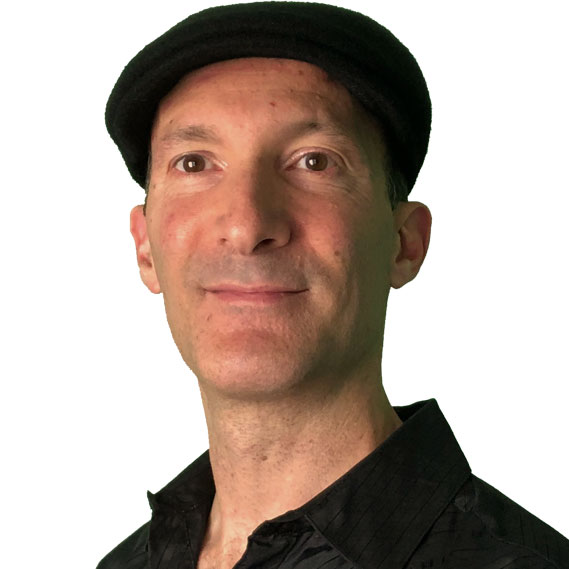 Steve Sabz is the author and founder of Science and Bible Research. He is a professional educator with a Bachelor of Science degree in Exercise Physiology from William Paterson University, where he also completed graduate level courses in Human Physiology and Endocrinology. Steve has been studying theology since 2015 and has successfully completed seminary level courses in Textual Criticism, Biblical Hermeneutics, Eschatology, Puritan Theology, Ancient Church History, Soteriology, Biblical Theology, Prolegomena, and Biblical Greek from Puritan Reformed Theological Seminary, Southern Baptist Theological Seminary, and Dallas Theological Seminary. Steve is also the author of Evolution's Complexity Problem: See How Evolution Falls Apart At Its Beginning and End Time Rewind: An Exploration In Bible Prophecy And The Fate Of The World. 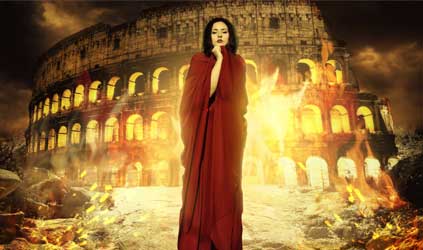 Prophecy in the Twenty First Century 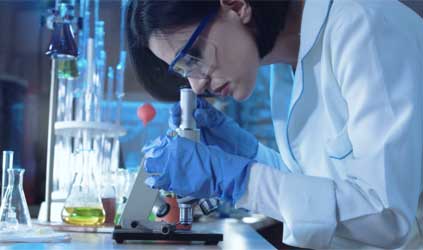 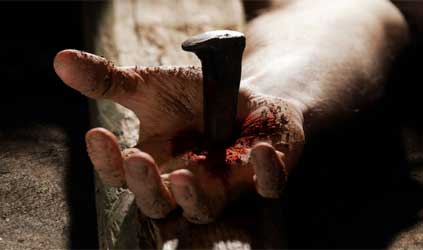